Kathy Rogers is Victoria's first certified Kinderflute teacher. She is passionate about early childhood education and believes in the power of music to make the world a more beautiful place. Kathy recently moved back to Victoria after living in the UK for the past 6 years. She is a mother of two and loves having her 4-year-old try out all of her newest Kinderflute activities! Kathy is also a member of FlutePlay where she is part of a team of international flute teachers with a passion for teaching the littlest learners. She is also a contributor on the FlutePlay shop where she shares her resources, currently including the Flutie Frog Prince and Play & Colour Through the Year, with fellow parents and educators. 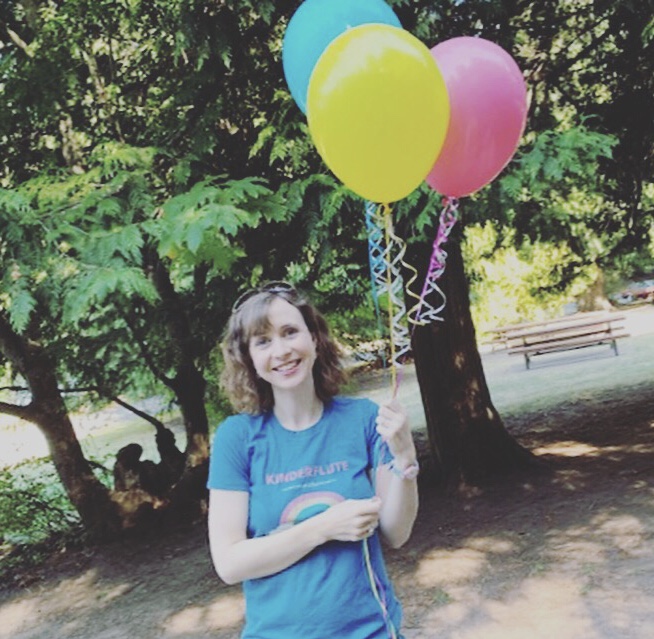 Symphony Orchestra Academy of the Pacific 2006 (with Janet Arms) 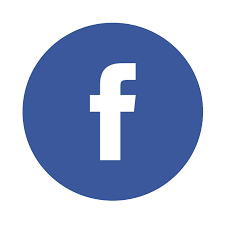 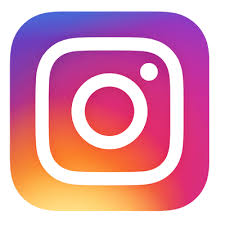